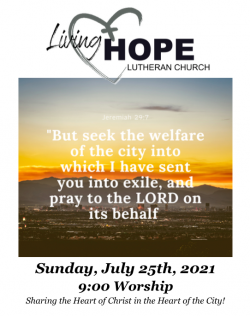 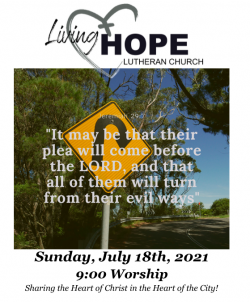 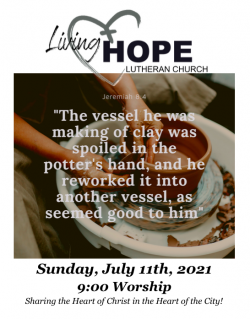 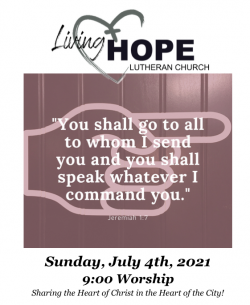 The people couldn’t see it – how could they have believed it? If they looked around, they could only see injustice, the conquerors had destroyed the temple, the people had gone after ‘worthless things and became worthless themselves’ (Jer. 2:5). The land had been defiled – polluted – the language of the land’s unrighteousness is throughout the book of Jeremiah. The land itself had become a ruin. How could it be restored? If the promise relied on the people to make it come true, it would never get done. The faithful in Israel just needed the right leader – they were waiting for a new king to set right what another king had done wrong. Josiah was a relatively good king, but he died. And the Babylonians came anyway. Things just seemed to get worse.

After Jesus called his followers, he went into the cities. What did he do? He taught and shared the good news of God’s love and promises. He healed people and he fed them. He showed compassion. He commissioned others and sent them into the towns to do the same work. “The harvest is plentiful!” This is good news! There’s so much we learn and gain when we care for others and serve right here in our city. We do it because Jesus is the one who has served all of us. All that we do, we do because of Jesus.